Poem of the Day

Launched by the Academy of American Poets in April 1996, National Poetry Month reminds the public that poets play an integral role in our culture and that poetry matters. Over the years, it has become the largest literary celebration in the world, with tens of millions of readers, students, K–12 teachers, librarians, booksellers, literary events curators, publishers, families, and, of course, poets, marking poetry's important place in our lives.

Poem in Your Pocket Day was initiated in April 2002 by the Office of the Mayor in New York City, in partnership with the city's Departments of Cultural Affairs and Education. In 2008, the Academy of American Poets took the initiative to all fifty United States, encouraging individuals around the country to participate. In 2016, the League of Canadian Poets extended Poem in Your Pocket Day to Canada. 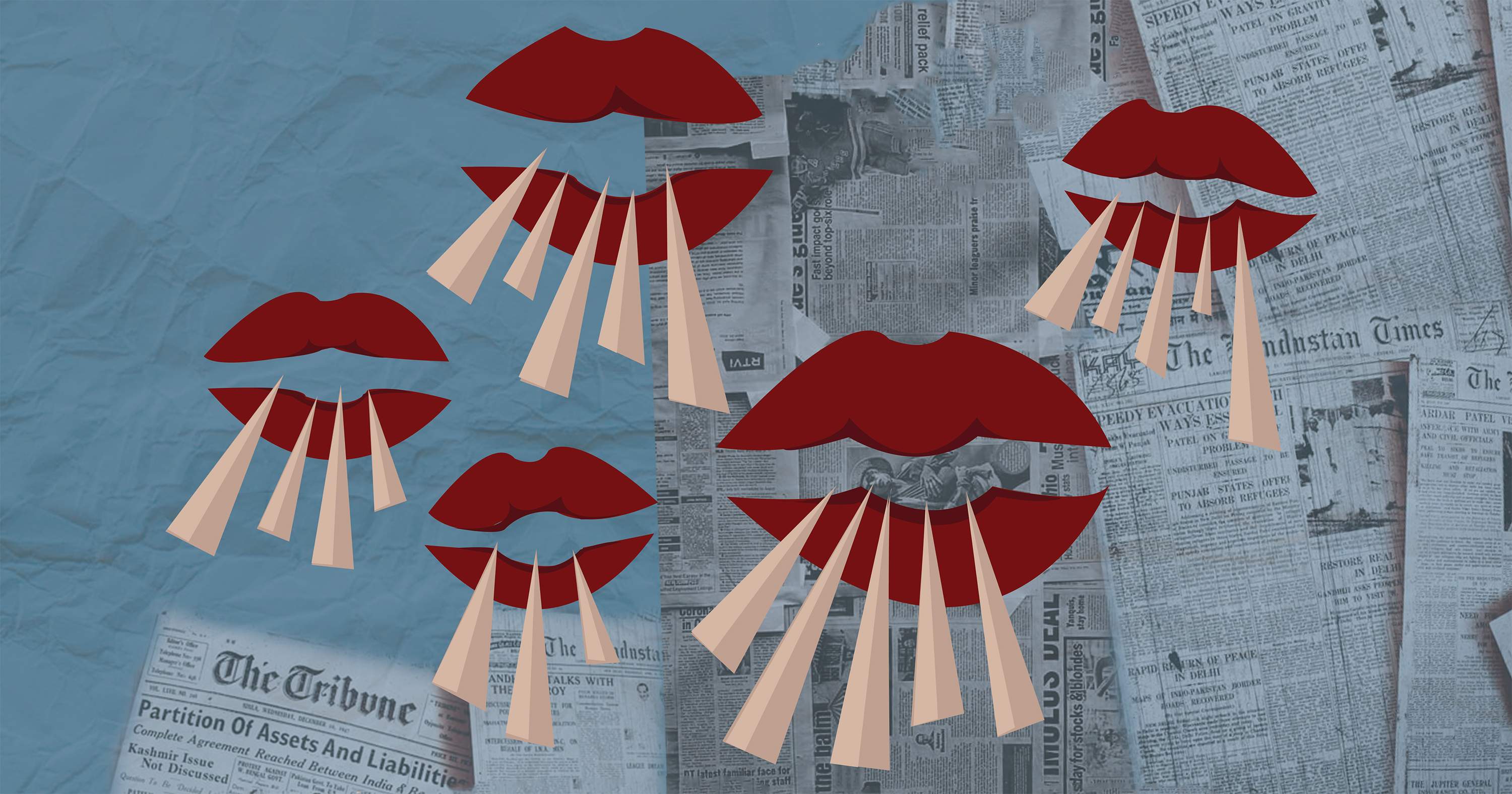